No Articles Found.
Go To Shop
Product is not available in this quantity.
Donate
Events 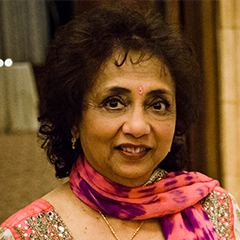 On October 19th 2022, ISDMT and AWOW joined together to celebrate Speaker Devi Sharma’s Acclamation. An intimate dinner was held to recognize her work as an Asian Woman and an Alumni of the India School. 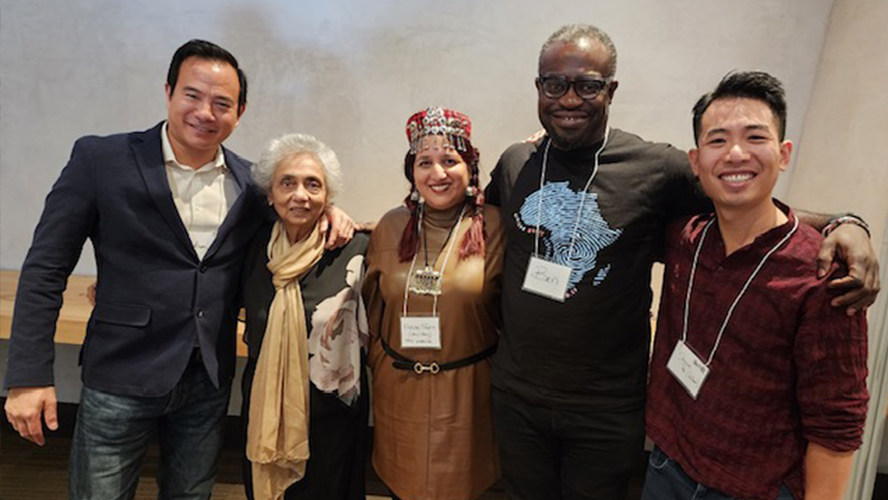 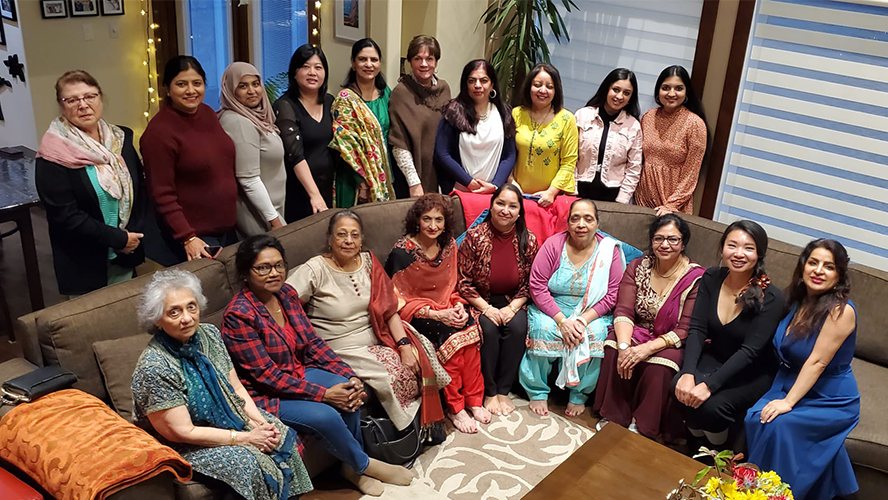 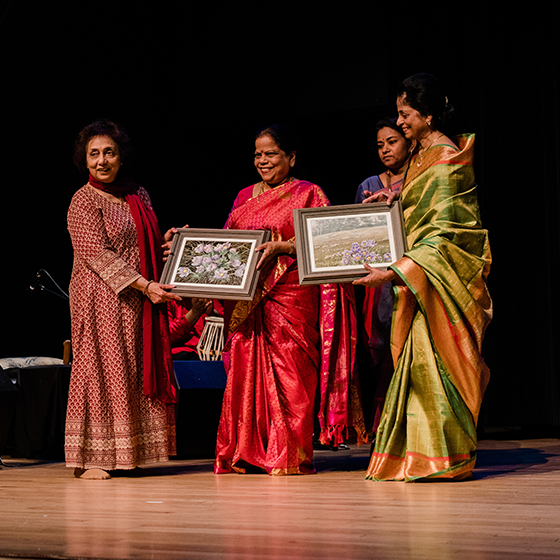 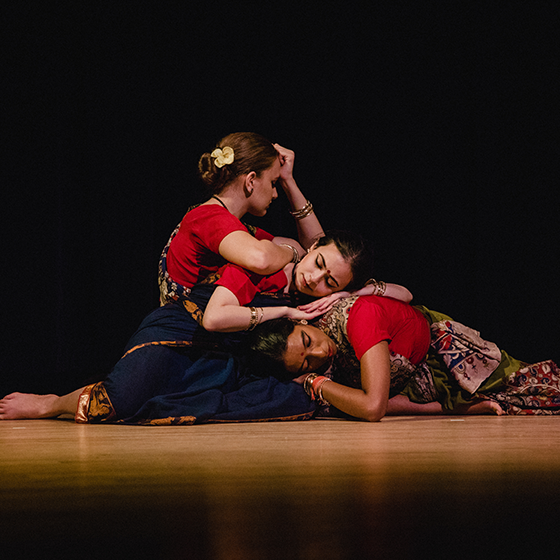 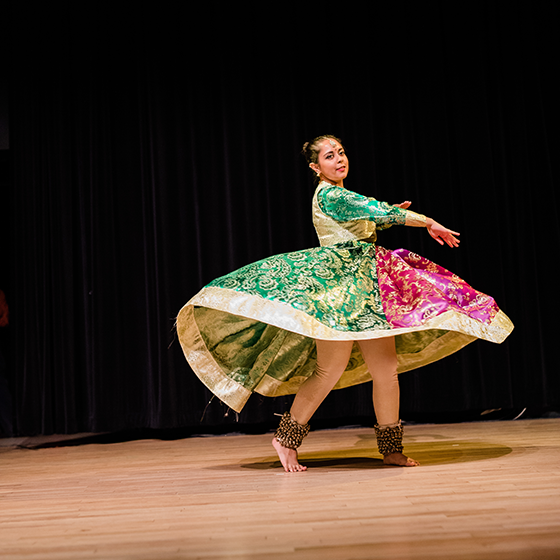 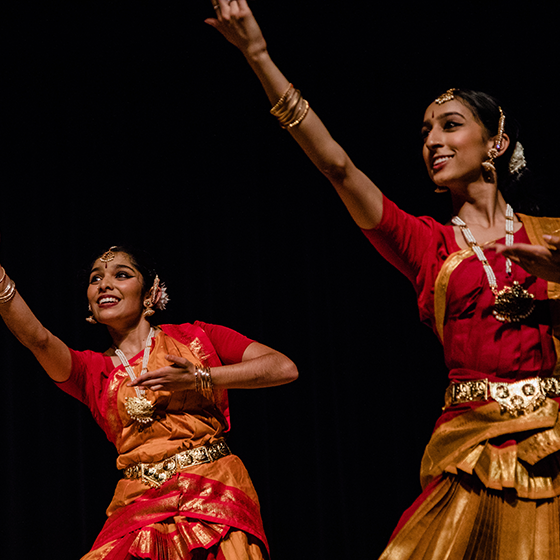